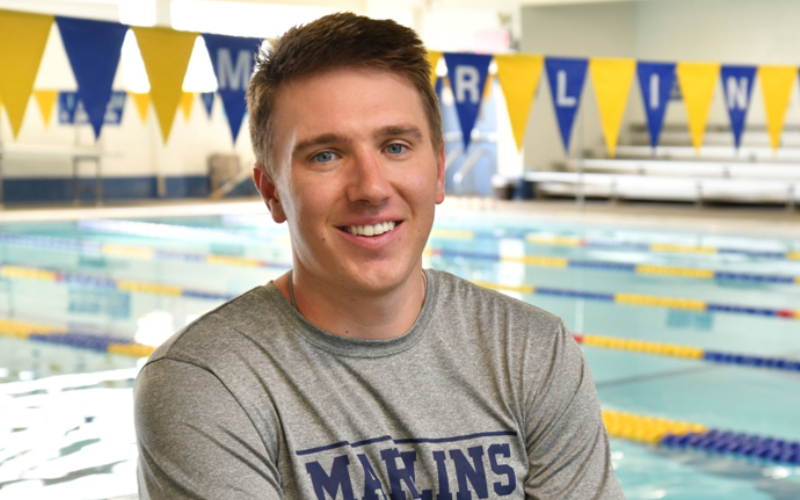 The Club has provided our swimming program the opportunity to develop a national-caliber swim team that provides an all-encompassing youth sports experi-ence. Through swimming, we are able to help a diverse group of young athletes to cultivate a championship work ethic and essential life skills such as time manage-ment, teamwork, resilience and empathy.

This fall, Zac began his third year as Marlins Head Coach. Prior to this, he served as a coach for Tucson Ford Dealers Aquatics since 2012, including three years as Head Age Group Coach. Zac swam for the University of Arizona from 2009-2012, qualifying for the 2012 Olympic Trials in the 200 breaststroke and the 2013 World Championship Trials in the 100 breaststroke. In 2017, he received a PhD in Educational Psychology from the University of Arizona, where he studied the roles that stress and mindfulness play on athlete performance under pressure.