In 1936, jobs in Mt. Kisco were scarce, opportunities for supervised recreation were sporadic, swimming took place in a series of forbidden mudholes; petty mischief and more serious offenses were a matter of general concern. In December 1936, a committee of local citizens was formed to explore the establishment of a permanent Club for boys. The opening date was set for March 1st, 1937. On the first day, 85 boys enrolled. By the end of the week, there were 115 members and, in less than a month, total enrollment was 225. About 70 boys attended the Club each day for a variety of activities including volleyball, boxing, ping-pong, baseball, handball, and horseshoe pitching. The following two and a half years at the new Club were a period of growth and consolidation. The organization was officially incorporated on October 3, 1939 as the Boys’ Club of Mt. Kisco.

In 1940, that year’s annual report announced, “Our organization is no longer in the experimental stage.” During World War II, many of the Club’s Directors as well as older Club members joined the military. Back at the Club, a victory garden was started, yielding 8 bushels of potatoes in its first year. In May 1947, there was a long debate on whether a jukebox and a soft drink machine were appropriate for the Club. Both were installed to the immense delight of the boys. Shortly thereafter, television made its debut at the Club and was given credit for an average nightly attendance of 150.

The years following the war were very successful for the Club. An annual spring dance became an important local social event, raising about a third of the Club’s operating budget annually. By fall of 1951, the Club needed a thorough overhaul, and the community responded enthusiastically. Local businesses, carpenters, painters, masons, electricians and plumbers contributed materials and labor – evidence that the community, as well as the boys, placed a high value on the Club. When a universal call for programs for girls arose, the Club took action. By May, 1956, 212 girls were registered members.

The 60s were years of growing attendance, broadening programs, and the introduction of a new element that changed the very nature of the Club – an indoor swimming pool. The only facility of its kind in the area, the pool brought users from miles around, and the Club continued to evolve from a social service agency for the underprivileged to a recreational center for all. More and more people, from more and more communities, thought of the Club as “Our Place.”

The 70s saw continued growth at the Club, mirroring the growth of Mt. Kisco, whose population had increased by nearly 20% in the preceding two decades. By 1975, the Club offered supervised recreational activities to more than 2,500 boys and girls and about 1,000 adults. At the 1976 Annual Meeting, John Pyne became the first former Club member to serve as President of the Board of Directors, beginning a long history of Club alumni serving on the Board.

By 1980, the Club’s users ranged from preschoolers to senior citizens – more than 75% of whom came from beyond the village of Mt. Kisco. The Board of Directors began to think about the future of the Club – what had begun as a supervised hangout for boys in the 1930’s had evolved into a widely diverse enterprise. One by one, the old buildings had been torn down and replaced, the initial staff of one director and one assistant had grown to 12 full-time professionals and 50-60 part-timers. With the facility being used to capacity, the Board began to consider expansion.

In the 1990s, the Board called on Boys & Girls Clubs of America for help with a long-range plan and a building campaign. With the successful completion of an 18,000 sq. ft. building expansion and renovation project, the Club, now at 36,000 sq. ft., could easily serve thousands of youth members with a wide array of programming. A new eight-lane swimming pool, preteen drop-in center, teen center, expanded school-aged child care and preschool child care program, administrative offices, and expanded parking area made the Boys & Girls Club of Northern Westchester one of the largest and most well equipped Clubs in the country.

In recent years, the Club has built two state-of-the-art outdoor playgrounds, improved the playing fields, built a new storage facility, purchased a house adjacent to the property, and installed an emergency access road. In addition, we established gardens for our member’s use and a community garden for families. The Club continues to grow and evolve, keeping pace with the changing needs of our youth and our community. Once a child steps through our doors, he or she begins a journey of hope and opportunity. Every child deserves the chance to be great. 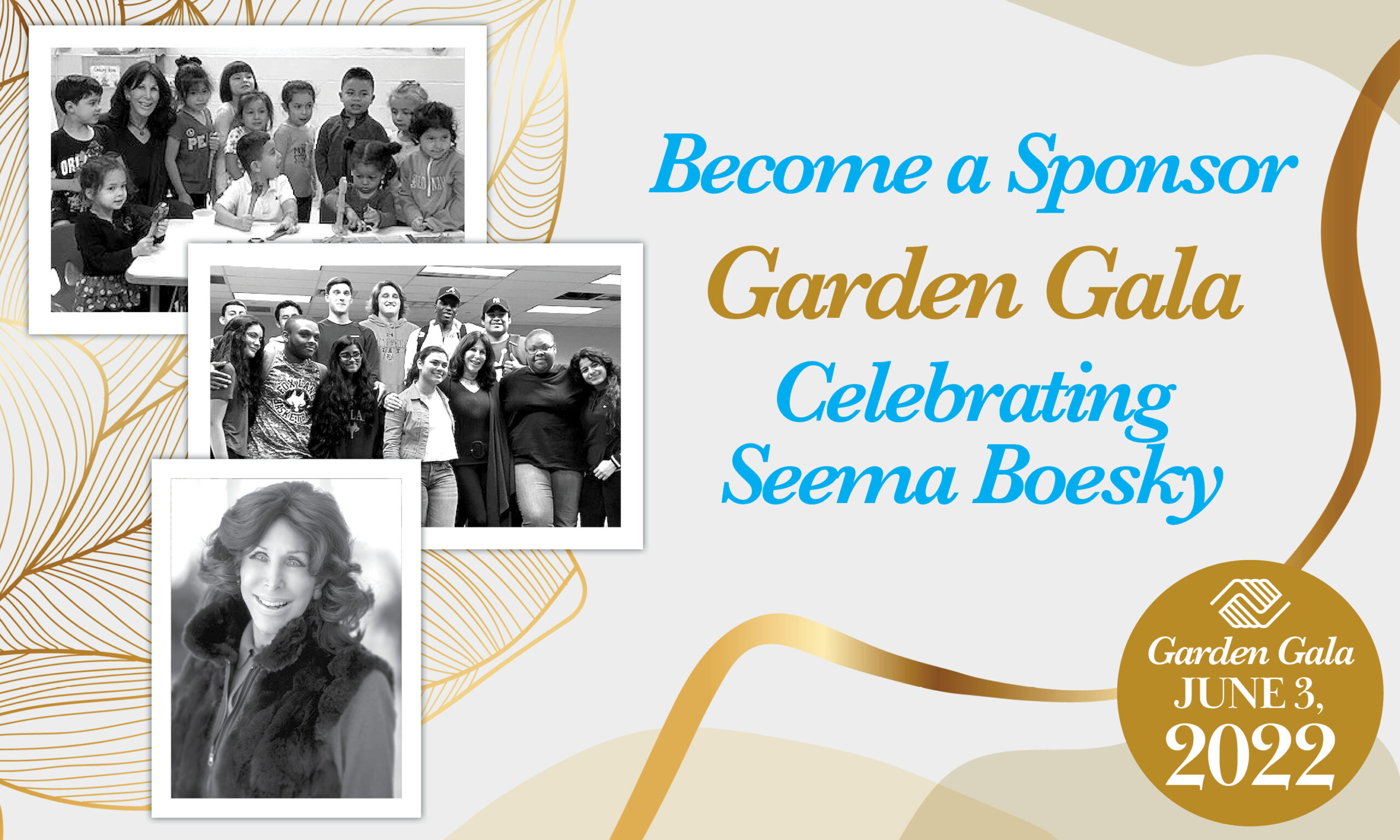