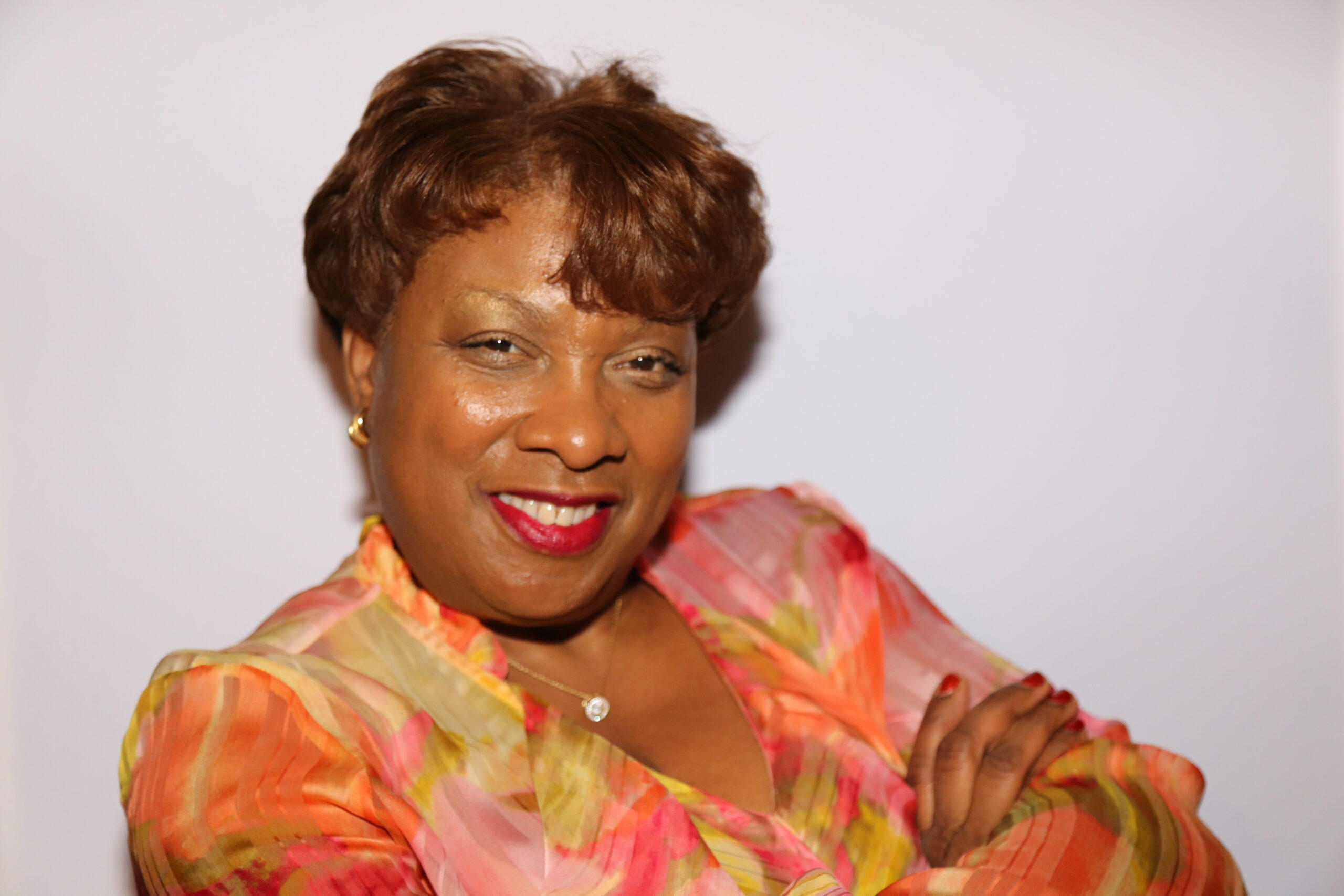 I’ve always been a firm believer that kids should have the opportunity and guidance to excel at whatever they choose to do. The Boys & Girls Club is a place that makes that possible.

Theresa Clark Messer is the Director of Finance for BGCNW. Prior to joining the BGCNW she was the Director of Finance for the National Basketball Players Association (NBPA) and the Women’s National Basketball Players Association (WNBPA). She was the first woman to hold this position since the NBPA’s inception in 1954. During her tenure, she was responsible for financial and taxation reporting, budgeting, investing, auditing and treasury activities. Additionally, Ms. Messer administered the Players’ group licensing program and served on the boards overseeing benefits jointly administered with the NBA.

Theresa began her career at Peat Marwick & Mitchell now KPMG. During her tenure, she obtained her Certified Public Accountant license and attained the position of Audit Manager. Later she joined MetLife as a financial consultant and held various management positions at NYNEX, now Verizon. Currently, she is an adjunct professor in Accounting at Borough of Manhattan Community College (BMCC).

This wife and mother of two sons resides in upstate New York.