DONATE NOW
> On The Daily > Youth of the Year Award

Youth of the Year Award 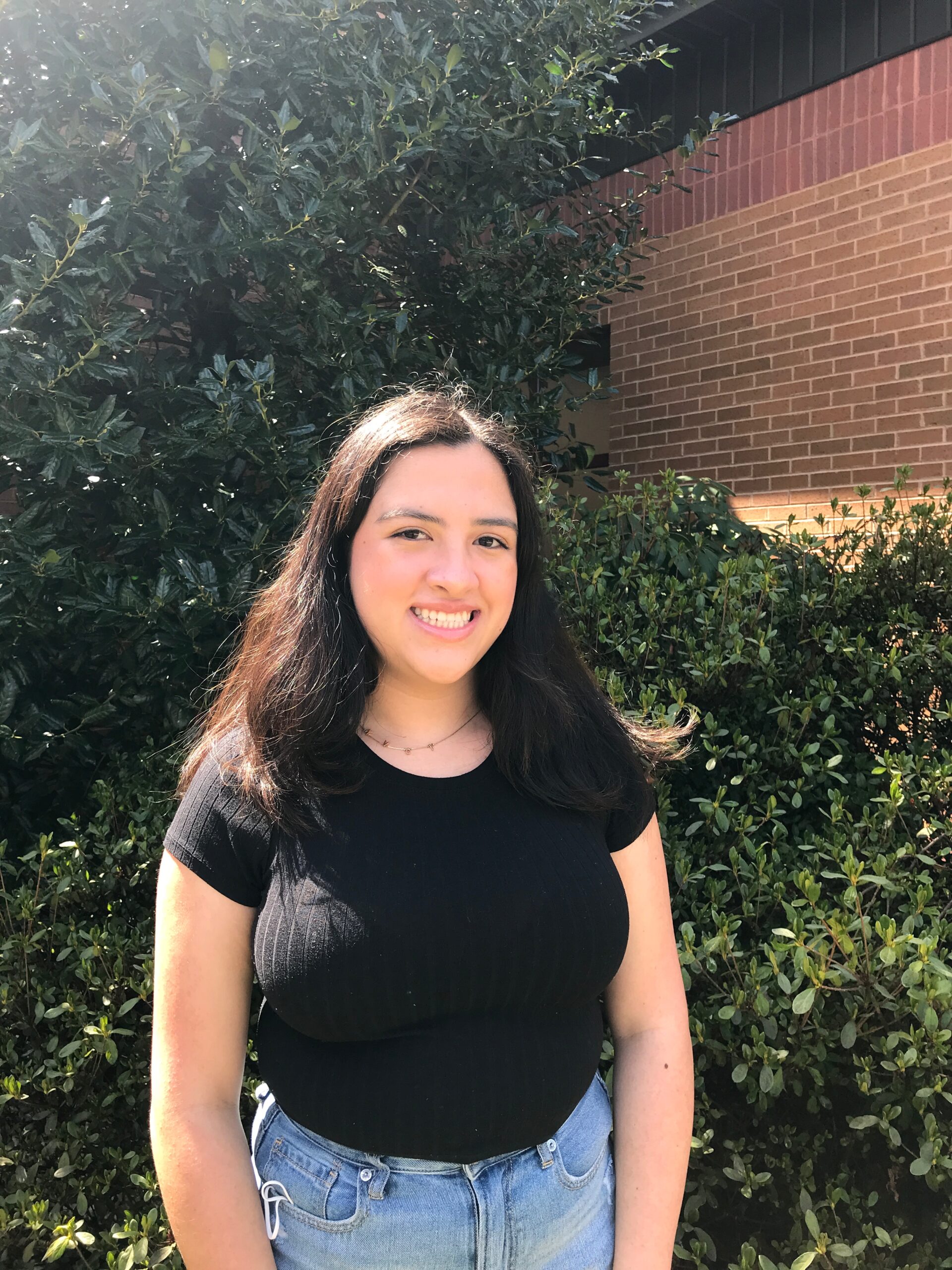 The Youth of the Year Award Is the highest honor the Club gives to one of its members. The award recognizes the youth’s contributions to the Club, his or her school, home, religious organization and community. 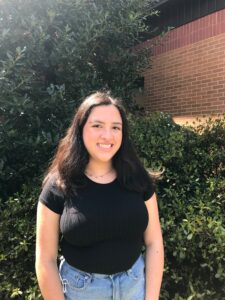 Kacy Espitia is the proud daughter of Mexican and Guatemalan immigrants. This fall, after graduating from Harrison High School, she will be attending Loyola University as a first-generation college student; where she plans to study sociology. Kacy describes herself as determined, empathetic, and creative. She is passionate about helping others and making them feel safe, happy, and comfortable. She credits the Club’s kind, caring, and nurturing environment for inspiring her to pursue a career centered on community service.

Kacy has been a member of BGCNW since the first grade. Though her family moved about 30 minutes away before the beginning of the 6th grade, she continued to come to the Club every summer for camp. She maintained friendships and participated in a variety of Club activities during the school year. She is a current member of the Liberty Keystone club which worked on the Bedford 2030 Greenlight project. Keystone’s Blue Thumb project took home first prize in the competition.

During the summer of 2020, the first year that Kacy was eligible to work at the Club, she was excited at the prospect of being a camp counselor. Due to the pandemic, things did not go according to plan. She was instead offered a position on the newly formed Sanitation Team. Kacy pushed past her disappointment and accepted the position with enthusiasm. She and the other junior staff members on the team went above and beyond to create a safe and fun environment for campers. Last summer, Kacy returned to the Club as a Camp Counselor and is excited to return again this summer as well.

Youth of the Year Finalists

Congratulations to our outstanding 2022 Youth of the Year Finalists!

Is there a better way to celebrate #givingtuesday

1 in 9 children in Westchester County experiences

Give the gift of a GREAT FUTURE! Donate to BGCNW a

We know how to turn up the fun! #bgcnw #clubsgivi

We are so grateful to all the staff and volunteers

Thanks to @ladleoflove for the delicious lunch our

The Teen Boutique was a rousing success! Club memb

Thank you to all the amazing volunteers who helped

Club dog Freddie invites you to "paws" and make a

We love that we are able to serve our families in

Give the gift of your time! BGCNW is still recruit

The Boys & Girls Club of Northern Westchester is dedicated to serving local youth through high-quality programming. Follow us at Linkedin