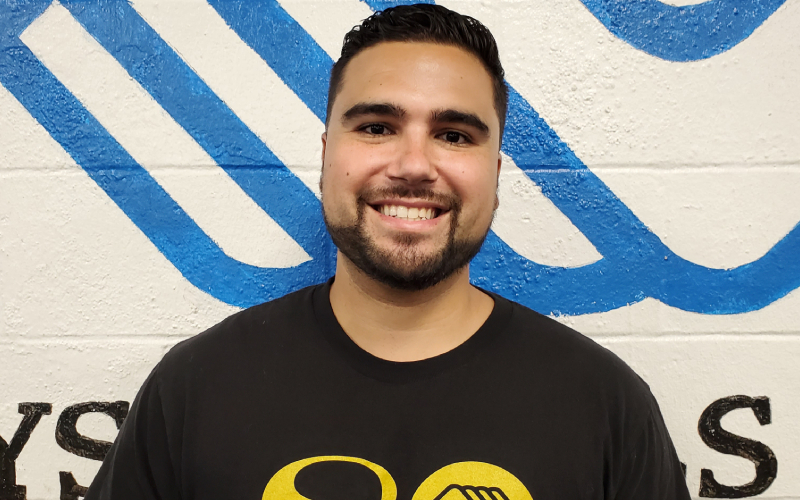 Having grown up going to BGCNW, I’ve always known I would go on to work here. I hope to be a role model for the children and bring the same energy I had as a counselor, to my new position.

John Tunas has been a Club alumni since 2001. Previously a member for four years, Tunas boasts a long history with BGCNW. In 2005, Tunas began working at the Club as Head Counselor of the after school Fun Club. In early 2012, Tunas became a head pre-school teacher, as well as the Physical Education Director for the Club. He is currently in a new role at the Club as a Development Associate.

Prior to his role at the Club, Tunas studied abroad in a “semester at sea” program where he participated in volunteer work in numerous countries, assisting in classrooms and teaching children about American culture. Tunas holds a Bachelors Degree in Behavioral Science from Mercy College and he resides in Danbury, CT.